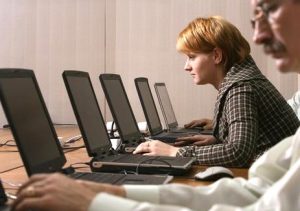 The question of a secondary education for immigrants with children is always relevant. At first the choice of an educational institution in a foreign country can be difficult. How to study in Bulgaria, are there schools for Russian speakers and where are they located?

Students of the secondary school in Bulgaria are studying for 12 years. The elementary school, as in Russia, is up until the 4th grade.

Previously, parents of foreign children have to pay 800 Euros per year for the studying (except for a few regions in Bulgaria), but since 2014 education in schools (state) is free for everyone. In Bulgarian schools is not customary to collect money from parents for repairs, gifts and all the rest: usually it is limited to self buying some manuals, and a small contribution to the Board of Trustees.

Of course the teaching is carried out in the state language and by the Bulgarian program. You shouldn’t fear this: children adapt quickly and can speak in Bulgarian within a few months. In many Bulgarian schools Russian language is learning as a foreign language (most often as second foreign language, English comes first). As a result, children know Bulgarian, but with the native language the situation is sadder: possible problems with spelling and grammar, even if at home, the child communicates exclusively in Russian. Especially often, such difficulties arise in children who aren’t reading in their native language. There are several solutions to this problem: tutoring, home tuition or study in a Russian school.

In Varna, where, as in Burgas, there are many Russian speakers are opened Bulgarian schools, where teaching is conducted in the state language, but Russian is studied deeply since the first grade. It’s a private school «Little Prince» and a school named of A. S. Pushkin. Of course, learning in school with advanced study of the language more difficult than usual, but the result is worth it – the child will be able not only to talk but also to write correctly in Russian. 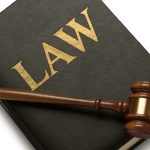 The Bulgarian law on foreigners: what changes are coming?Useful information 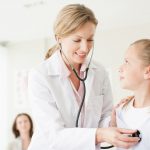